For more than 220 years, the U.S. Coast Guard, and its legacy services, has been part of the fabric of our nation. The service has gone by many names before being called the “U.S. Coast Guard,” and January marks nearly a century since two services joined to take that name.
It was 97 years ago this month when Ellsworth P. Bertholf, the hero of the Overland Rescue and the then-current Captain Commandant of the U.S. Revenue Cutter Service, issued General Order No. 1. Sent by telegram from his fourth floor office in the headquarters building in downtown Washington, D.C., Bertholf’s order announced the creation of the country’s newest federal agency—the United States Coast Guard.
This new agency was a union of two existing agencies: the U.S. Revenue Cutter Service and the U.S. Life-Saving Service. 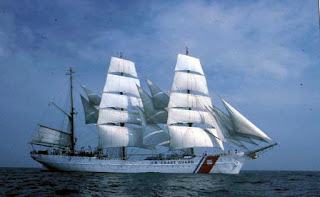 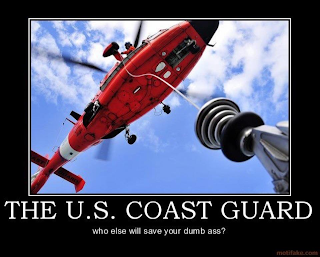 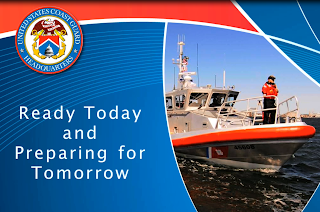 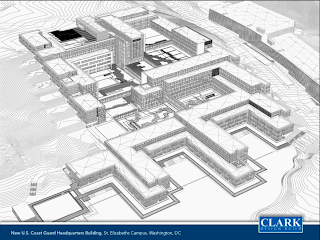