The Best Oyster Roast Ever

I've been to a lot of oyster roasts in my life, from New Jersey to the Far East. I must say however, that the best one I have ever been to was the one today in Cape Charles, Virginia.

They limited the tickets to about 300 people and had over 1200 lbs of oysters. There were three kinds; bay, ocean and farm raised. They served them steamed, roasted and raw. There was also loads of other foods and deserts.

Everything was home made by volunteers and there was a fun band. 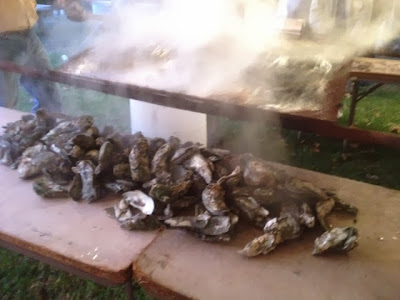 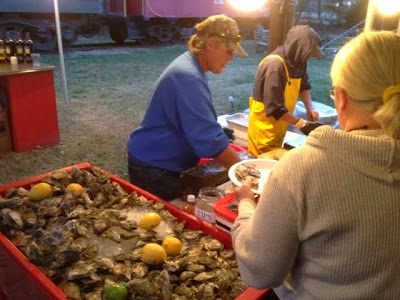 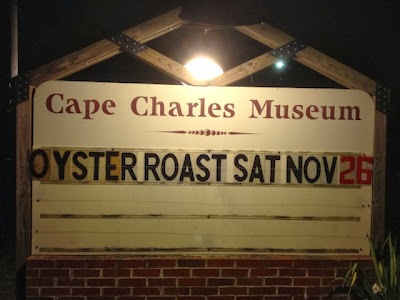