Sailing in One to Two Foot Seas

Some friends of ours took some great photos of us while we were sailing in the southern  Chesapeake Bay.  The wind was about 60 degrees at 20 knots apparent.  Seas were one to two feet with some occasional larger ones.  We were sailing at about 8 knots.  We were probably near the upper limit for no reef.  But as there were no gusts, we got to enjoy a nice fast ride.
This is the first time I have ever seen our boat sailing in open water like that.  It’s an interesting perspective.  The new sails sure look nice.  It does appear as if her bow is being pushed down a bit, but that may have been the waves. 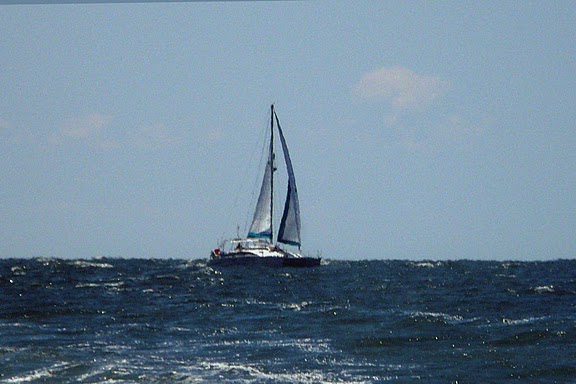 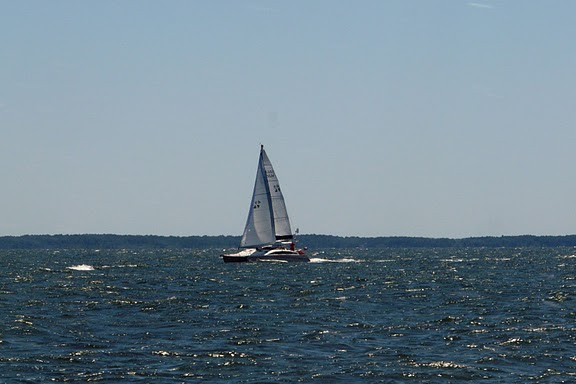 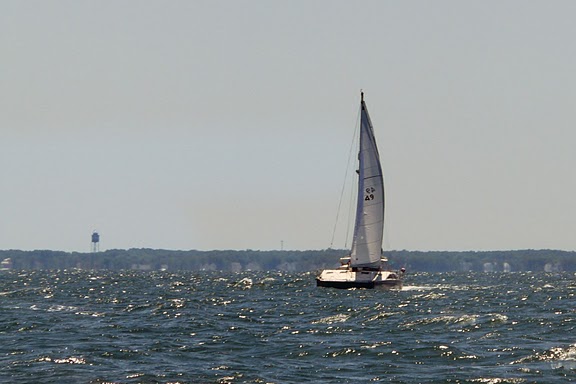 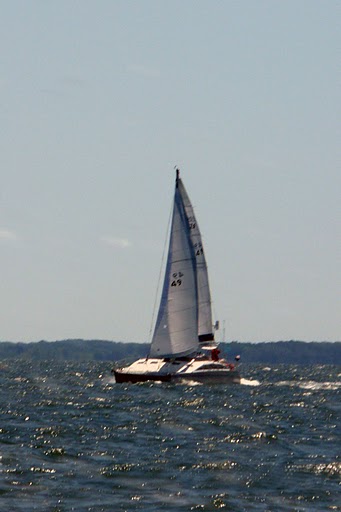 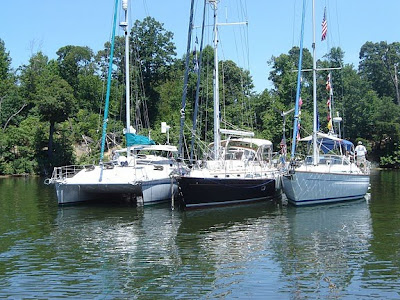 Posted by DesertStar at 5:43 PM